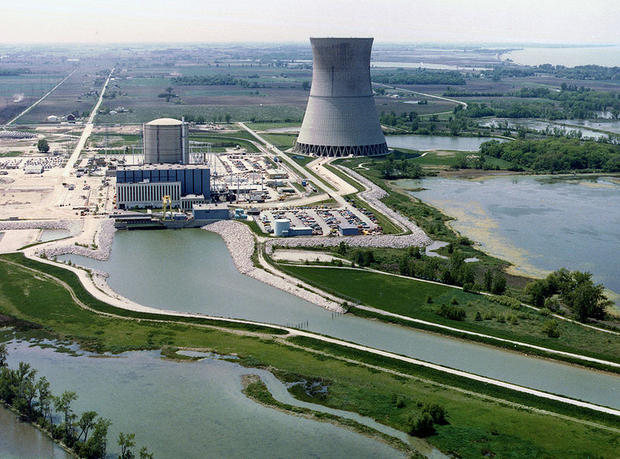 ComEd owns & produces nuclear power for over half of Illinois, most of the six plants have had many issues with their operations, ComEd runs six plants The Braidwood, Byron, Clinton, Dredson, Lasalle & Quad cities plants, & Zion even though its closed.

ComEd shut down the Zion nuclear plant, due to human control errors.  The Byron plant in Rockford was set to shut down, but the NRC extended its permit till 2044 & 2046, however ComEd has threatened to shut down the Byron plant by 2022, "because it's showing signs of economic distress" it also announced that the Braidwood & Dredson plants are also among closure candidates. Basically, most of the nuclear plants could be closed early. This would leave most of the Illinois nuclear power in a complete catastrophic condition.

So to sum it Up, Exelon ( ComEd) is not making enough money.**

Illinois power is cheap compared to other states, all due to the power plants we have.

San Diego pays 25 cents a Kwh up to 400Kwh, then it increases to 39-49 cents per Kwh as reported by a resident there. This is the future of Illinois electric after the plants all close, but our costs will be much higher.

All of Illinois coal fired power plants, were set to be closed under the Obama administration, however, the Trump administration has kept these open for the time being.  With our new radical lawmakers & the green new deal, who knows what lies ahead for Illinois power.**

Illinois has a number of natural gas fired plants, These also are on the chopping block due to greenhouse gas emissions, although not as bad as the coal fired plants, their fate is under scrutiny of the green new deal & our new radical politicians. Our worthless local politicians, cannot even go to bat for Illinois power plants, we have a serious issue coming in the near future, with respects to Illinois energy.

Wind turbine farms and Solar farms are being constructed at alarming numbers, but their output is very low, down below 5% of the needed power requirements for Illinois.**

The Illinois Power Agency, the state's energy procurer, detailed a plan to acquire 25% of Illinois' power from renewable sources by 2025, a requirement under the 2016 Future Energy Jobs Act. To meet that goal, the plan outlines the procurement of 666 megawatts of community and distributed solar. The text also lays out procurements for the state's utilities and discusses the implementation of its Solar for All Program, which is designed to make solar more accessible to low-income communities.

If our nuclear, coal or natural gas power plants close early, our electric prices will double. We also are hit with a 2-3 percent rate increase every year.

If you are even considering solar at some point, right now is the time, rebates are at their highest right now & are scheduled to start declining by the year's end and become nonexistent in the near future.**

** Based upon Crains Business & other local sources, some statements may not be factual & are based on probability & scenarios. Some figures may not be actual and reader's are encouraged to investigate for themselves before a conclusion is made.